The China Program connects Foote with a school system in Changsha, China for a cultural exchange that is truly unique for a K-9 school. Each fall, a visiting teacher from Yali Middle School spends a semester at Foote educating students in every grade about Chinese language, history and family life. A delegation of Yali students and faculty visit campus for a four-day cultural exchange, hosted by Foote families. The ninth grade Comparative Cultures course gives students a broader understanding of world cultures. It also prepares them for the capstone event of their Foote experience: a two-week trip to China during which they stay with Chinese host families and visit historic and cultural sites they have studied in class.

History of the Foote China Program

Foote’s international partnerships began in 1998, when Chinese businessman Henry Fan approached the Yale-China Association with the idea of a U.S.-China teacher exchange program. He envisioned a link with Huizhen Academy, the independent elementary school he had founded four years earlier in Ningbo.

Established in 1901, the Yale-China Association is a private, nonprofit organization whose mission is to promote mutual understanding between Chinese and Americans through teaching and service. The association suggested Henry Fan meet with then-Head of School Jean Lamont. Together, working with staff from Yale-China, they began to develop a program that brought teachers annually from Huizhen to teach at Foote for a semester and allowed Foote teachers to travel to China and teach at Huizhen.

In 2004, thanks to a foundation grant that provided funding, the trip was made available to all ninth graders. Eight pioneering students, with teachers Hannah Leckman and Adam Solomon, visited Huizhen Academy during spring vacation.

Starting in 2005, Foote began an exchange with Yali, a middle school founded in Changsha in 1906 by Yale missionaries. Yali, an early Chinese transliteration of "Yale,” was known throughout China in the first half of the century for the quality of its instruction. Each year since 2007, a group of teachers and students from Yali visit Foote and our ninth graders travel to China.

Each fall, visitors from Yali school in China spend four days at Foote teaching and learning with our students and faculty.

On the last day in China, taking stock of a life-changing journey

A surreal and beautiful river excursion in Yanguo 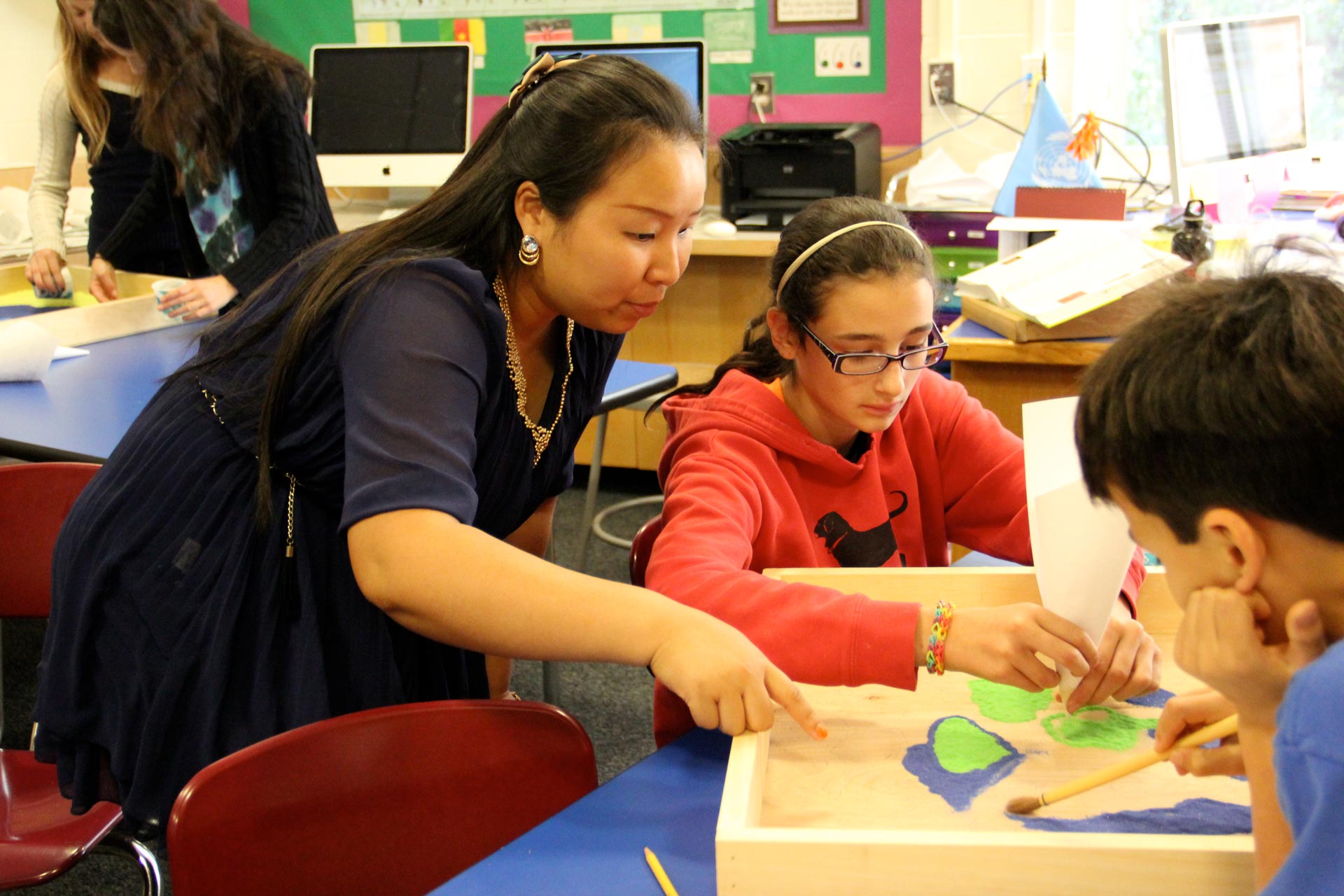 Each year since 1998, a guest teacher from China has spent a semester at Foote teaching students in every grade about Chinese language, traditions, history and family life.