To commemorate our centennial in 2016, the school published a history book exploring The Foote School's first century—from its origins in a New Haven living room and converted stable, to the far-reaching community Foote is today. This beautifully designed and insightful hardcover book weaves together first-hand accounts, archival photographs, student artwork and writing, and other ephemera to tell the story of a school that re-imagined primary education as a child-centered experience that fosters a lifelong love of learning. The Foote School: Celebrating 100 Years makes a great gift and memonto to the Footie in your life! 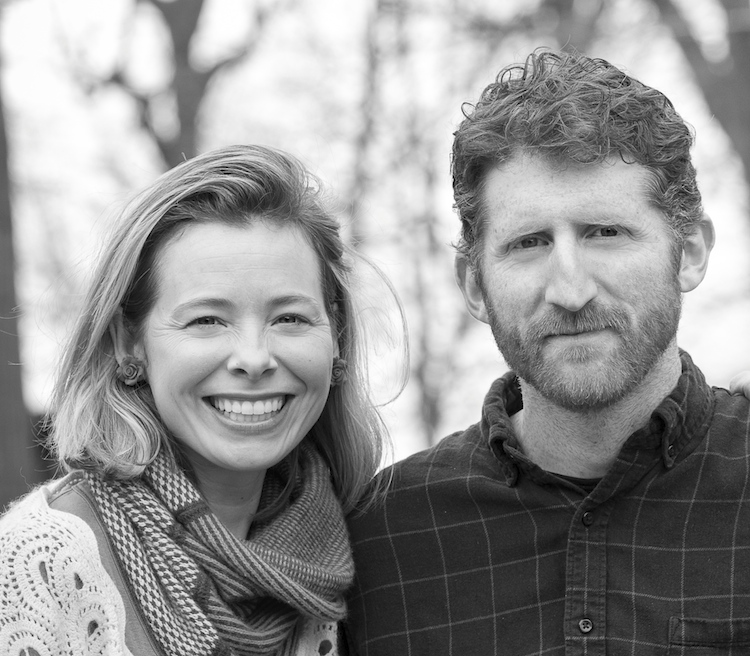 Alison D. Moncrief Bromage is a poet, writer and educator who taught eighth grade English at Foote School from 2004 to 2009. She works as a writing tutor at Yale University. Her poetry collection Daughter, Daedalus won the 2016 T.S. Eliot Prize for Poetry and her poems have appeared in The Paris Review, Denver Quarterly and elsewhere.

Andy Bromage is Foote School's Director of Communications and an award-winning journalist. He was editor of the New Haven Advocate and has worked as an editor and staff writer at Seven Days in Burlington, Vermont and the New Haven Register. Alison and Andy live in Branford with their two children: Lark, a Foote Kindergartner; and Rowan.

Angie Hurlbut is the principal of AHDesign, a New Haven-based graphic design firm specializing in work for cultural, architectural, educational and arts organizations. She is the parent of two Foote School students: Noah Nyhart '14 and Caleb Nyhart '18.