The Foote School was founded in 1916 by Martha Babcock Foote, a Bryn Mawr College graduate and trailblazing educator who established that the school’s strengths would be “its emphasis on creativity, and its focus on the growth of mind and spirit.”

It began as a home-based school in a family’s living room on Huntington Street in New Haven, where children—including three of Mrs. Foote’s—performed plays based on Greek mythology and learned from travel books and family photo albums in lieu of textbooks. When the school was forced to find a new home in 1917, Mrs. Foote rented a nearby garage using $100 from the $250 teaching salary she earned the year before. Though she had little money to run a school, Mrs. Foote had a strong vision grounded in new child-centered theories of education. She believed that learning should be a joyful experience, rich in art, music, drama and literature.

A century later, The Foote School has grown from a tiny acorn into a great oak with branches that reach across the globe. And yet the guiding spirit that launched the school in 1916—the love of learning and teaching, the thrill of discovery in the classroom— is as evident today as ever. We invite you to explore our history and learn more about our extraordinary journey from that living room on Huntington Street to today’s far-reaching Foote School community.

When Foote School moved from St. Ronan Street to Loomis Place in 1958, students formed a parade to carry books and supplies up the hill to the new campus. 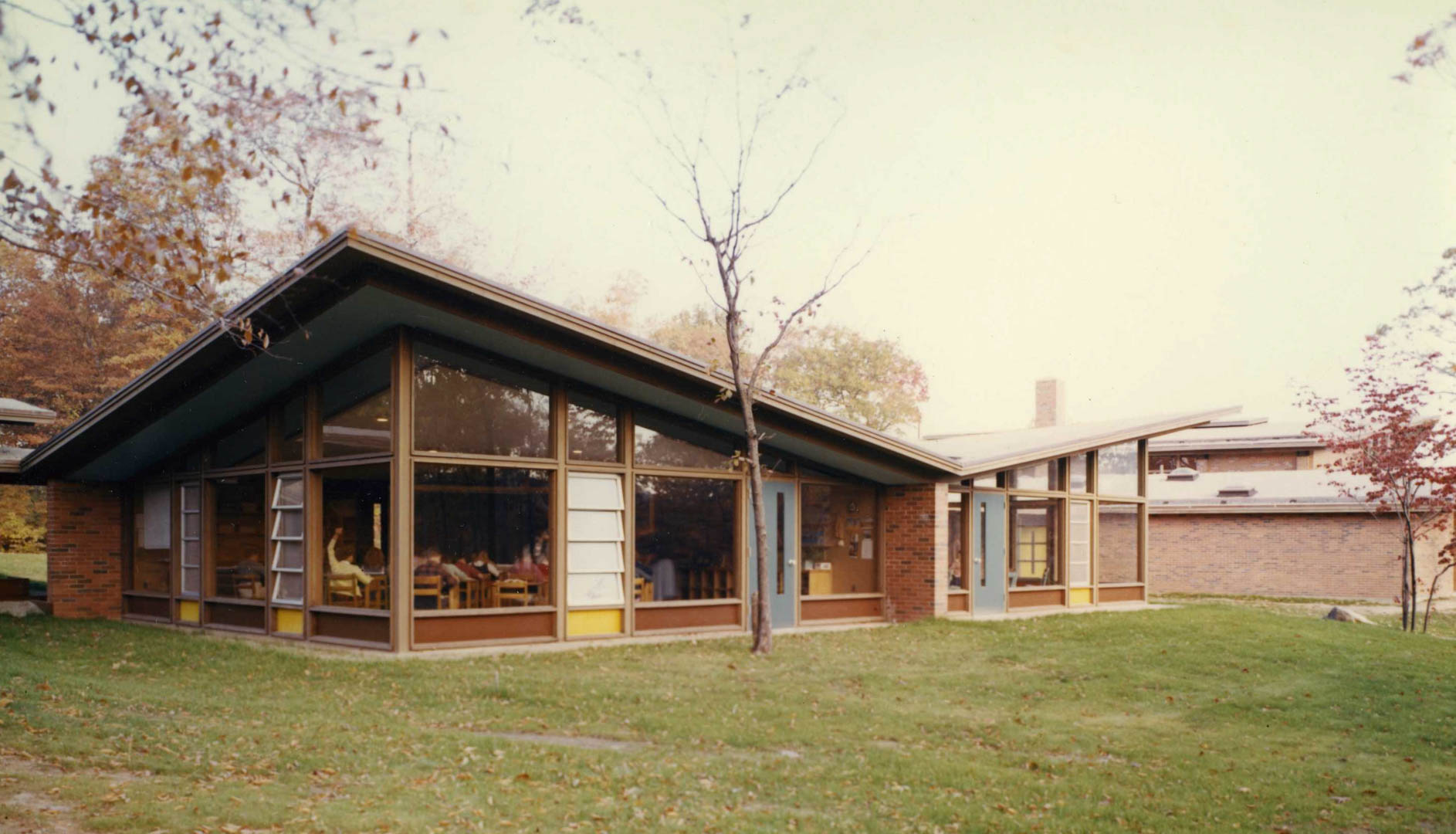